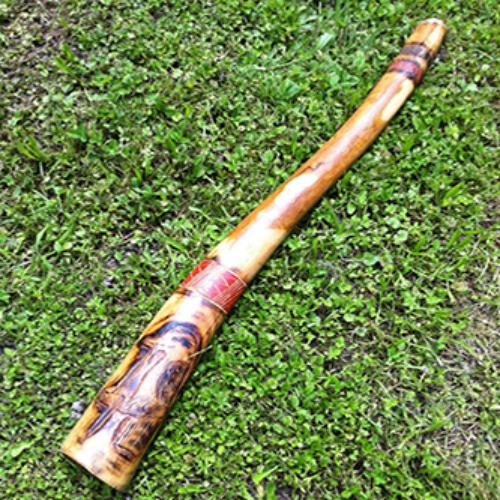 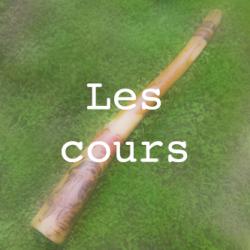 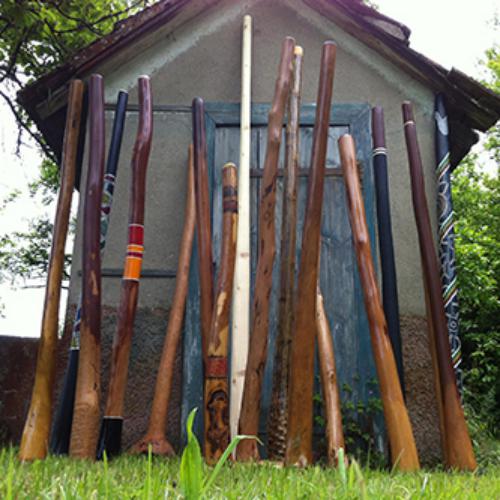 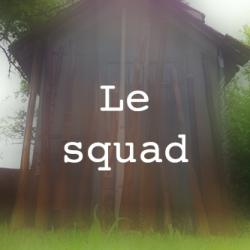 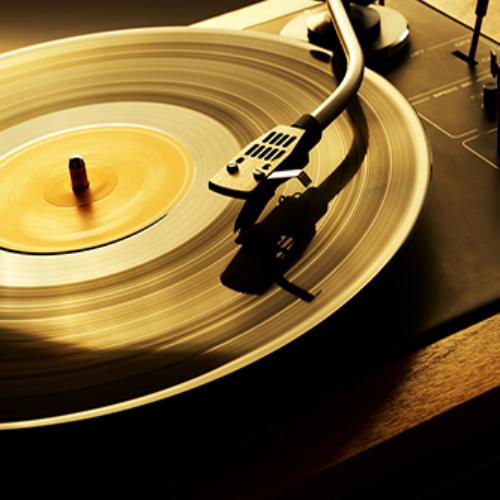 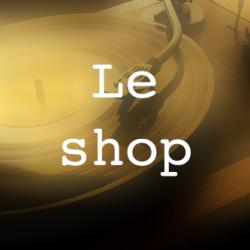 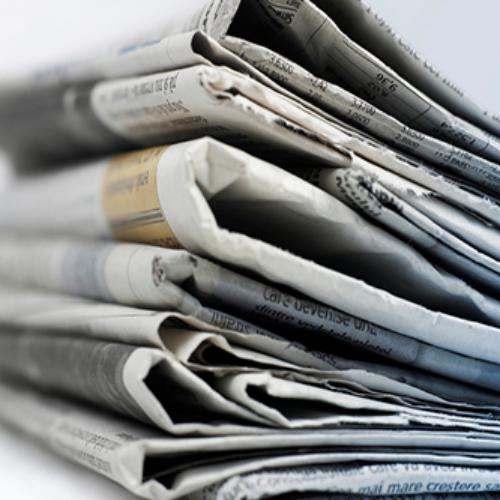 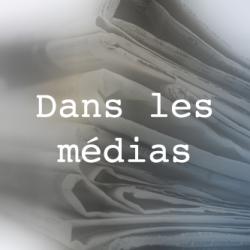 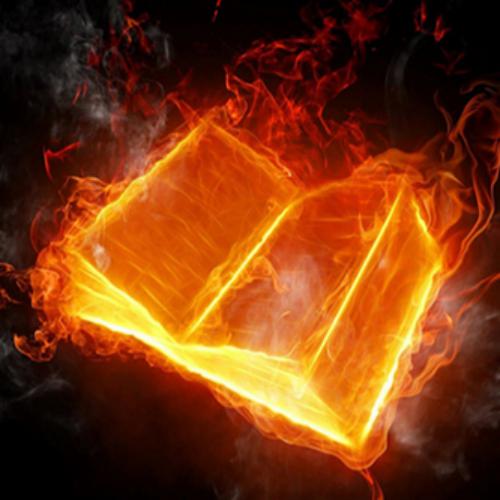 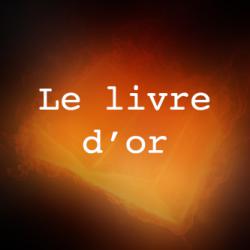 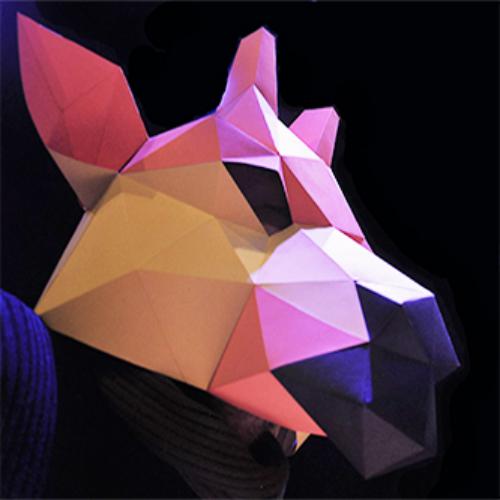 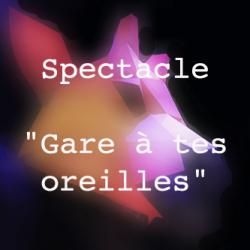 Michel Elbisser alias Mich or Mitch, began music at the age of 10 by learning the trumpet in the music school in his village. Jack of all trades, he also indulges in the joys of the clarinet and the synthesizer.

In 1999, then 18 years old, he made a first trip to Australia, to visit his godfather and godmother. The latter offered him an instrument then little known in France: the didgeridoo. He immediately fell in love and returned a few weeks later with his first didgeridoo under his arm. Entirely self-taught (no teacher in France and an internet system at the time underdeveloped), he perseveres and one by one overcomes the challenges launched by this ancestral and sacred instrument.

Passionate and constantly in search of new sounds, he has accumulated a veritable forest of didgeridoo, often leaving those around him perplexed when it comes to the high number of his instruments. Regularly, he is even asked if Triton Squad is not an association of didgeridoo players ... To this he replies that no, he is alone and happy. His dream is to reach 100 didgs at the end of his life. On several occasions he made his own instruments which delighted him at the highest point.

In 2013, the level he reached allowed him to create his company "Triton Squad" so that he could share his passion and make the didgeridoo known to as many people as possible. His business is divided into 5 types of services: concerts, educational interventions, vibraphonic treatments, private lessons and the manufacture / sale of didgeridoos.

Mitch wishes to work with children and adolescents to share with them the pacifist values linked to the practice of his instrument. To enable him to practice in the school environment, he receives the approval of an external speaker in music education for the departments of Haut Rhin and Bas Rhin.

In May 2017, he “confronted” the greatest European players during Didg to didg n ° 4 (https://www.sur1air2didge.com). He then finished in the round of 16.

In 2019, during the didg to didg n ° 5 which became international with the arrival of 2 Mexicans, a Peruvian and an Iranian, Mitch finished the pacifist competition in the semi-final, i.e. in the top 4 of the best registered players. to this competition.

Mitch wishes to thank, from the bottom of his heart, all the people who surround him and support him and who have participated directly or indirectly in the development of the Triton Squad experience.

Thank you to You who pass by here.

A huge thank you to Life for what it gives and takes.